I am a political scientist specializing in advanced quantitative methodology, econometrics, and game theory. I aim for impactful theory and data-driven insights using a variety of tools. I am interested in opportunities to take on complex challenges and provide solutions in a collaborative, fast-paced, and goal-oriented environment.

How mediators can be more effective with secrecy and agenda-setting 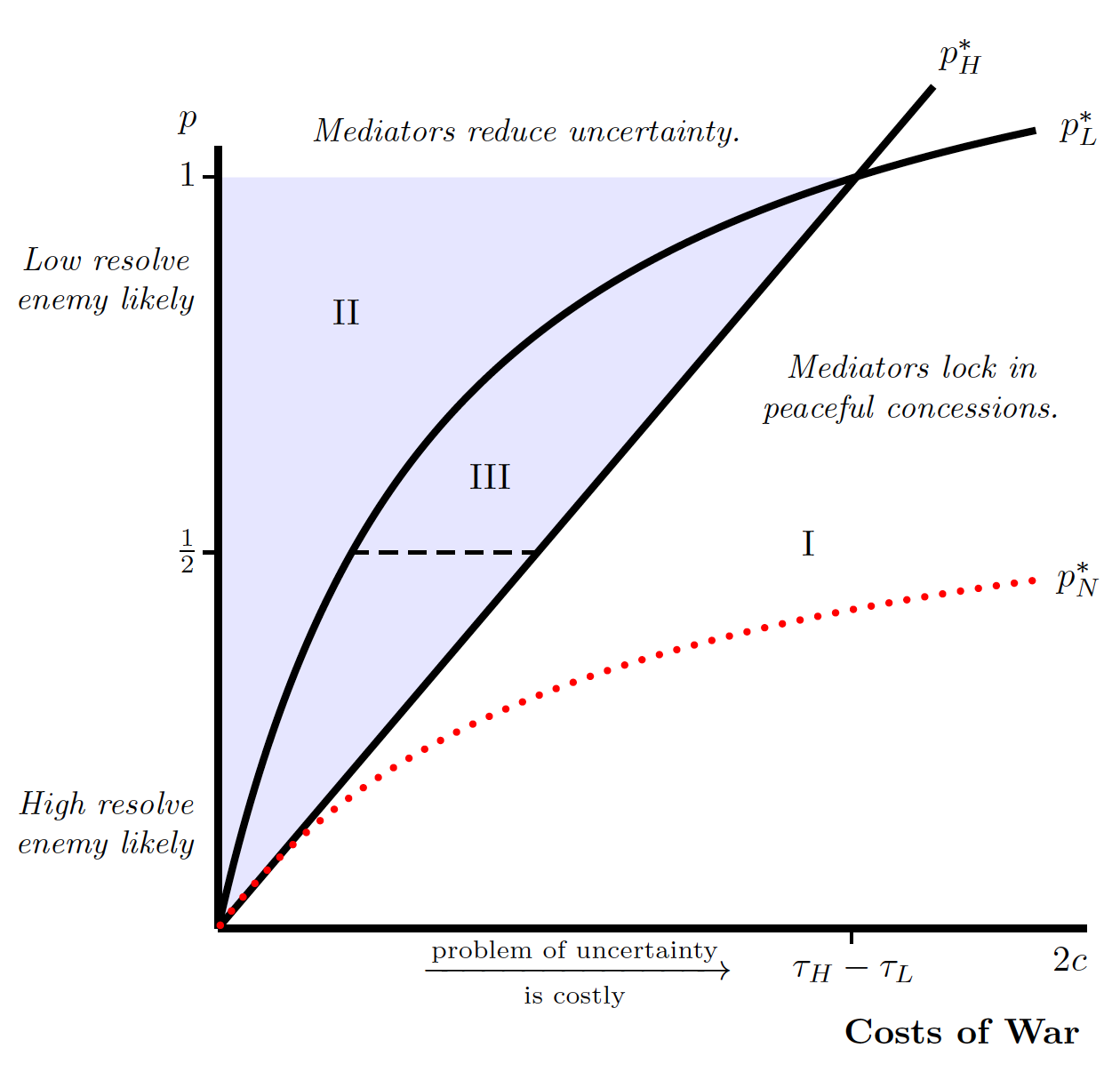 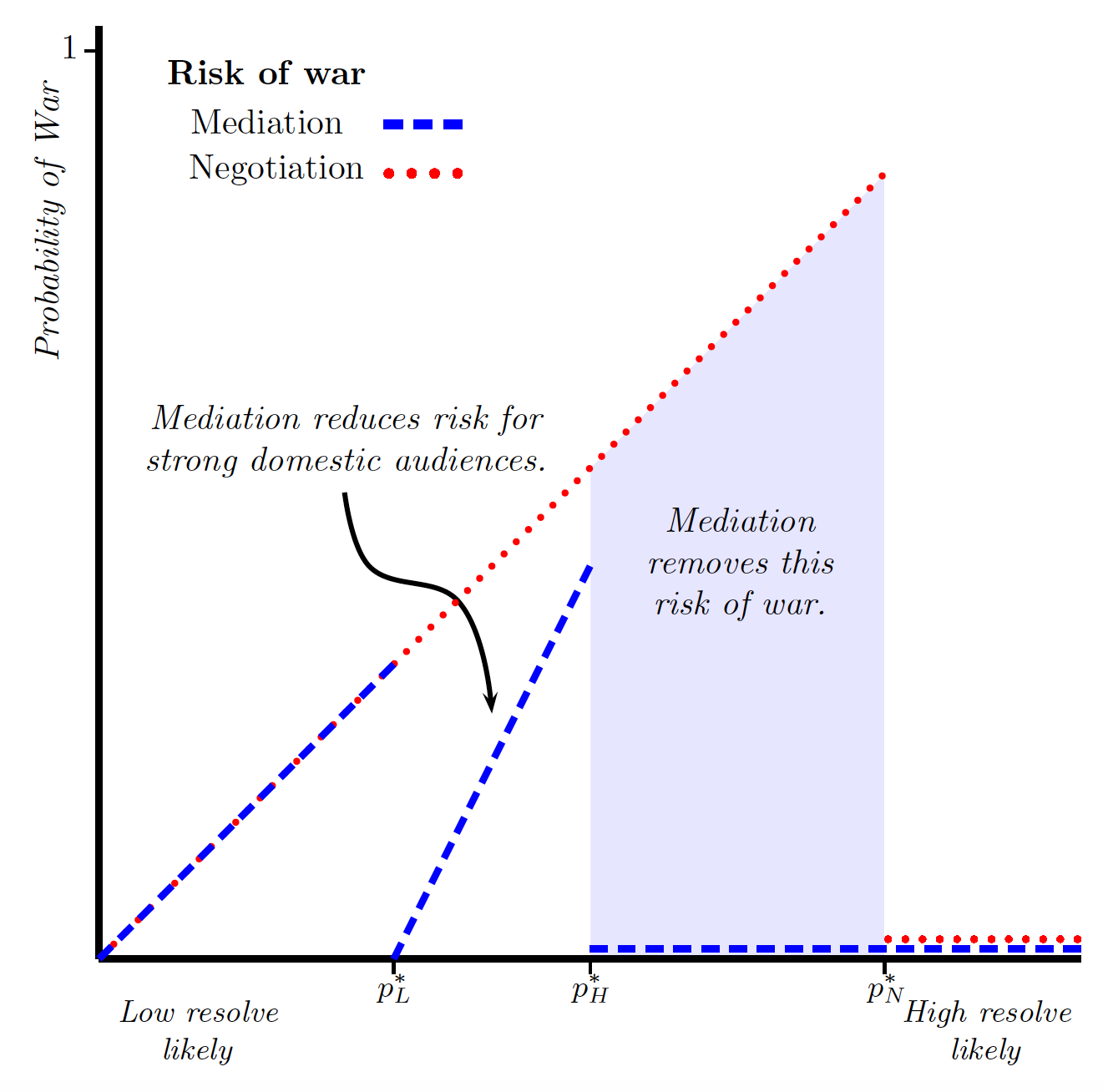 Ramirez, Shawn L. "Mediation in the Shadow of an Audience: How Third Parties Use Secrecy and Agenda-Setting To Broker Settlements." Journal of Theoretical Politics, 2017. (PDF, Appendix) 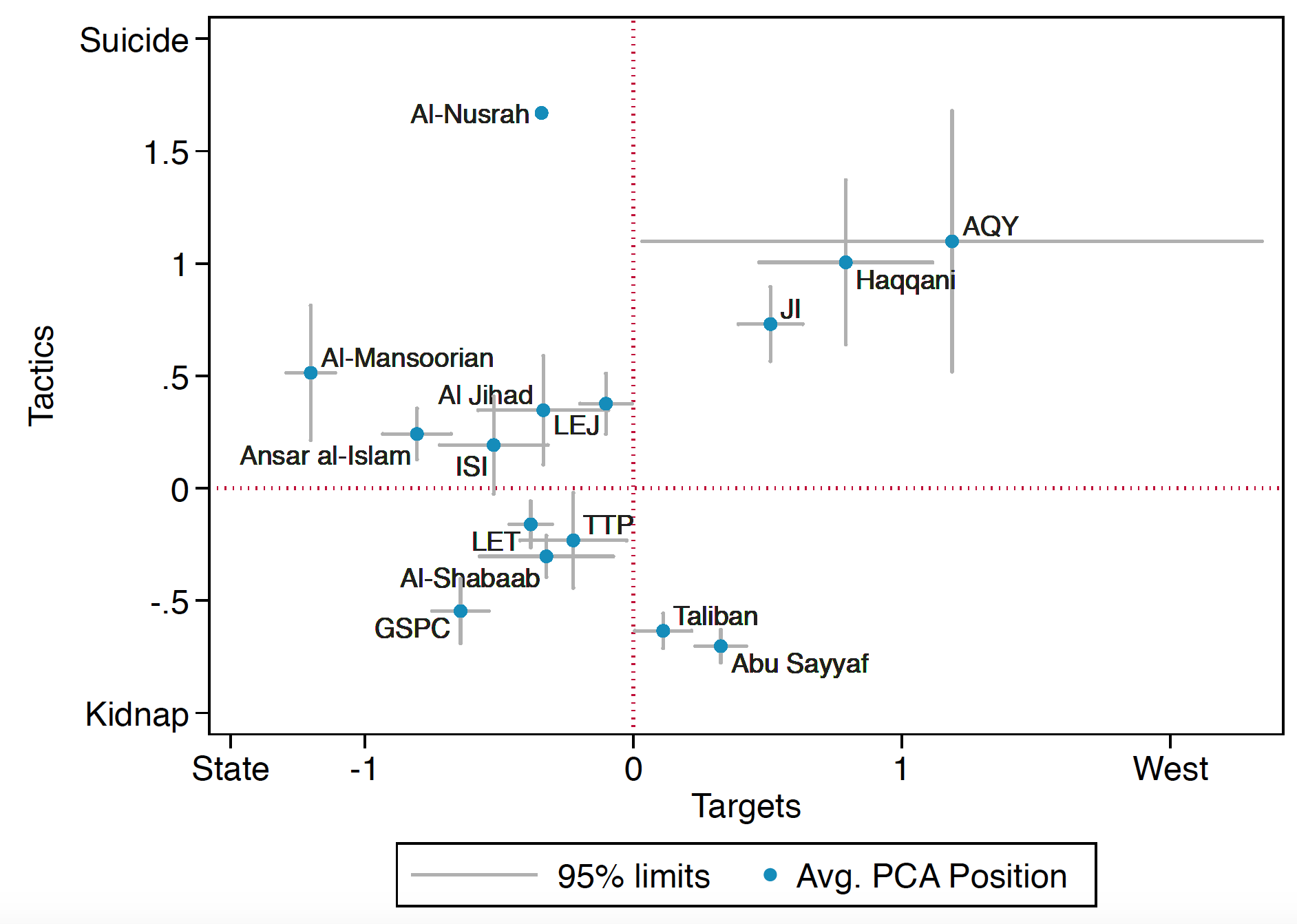 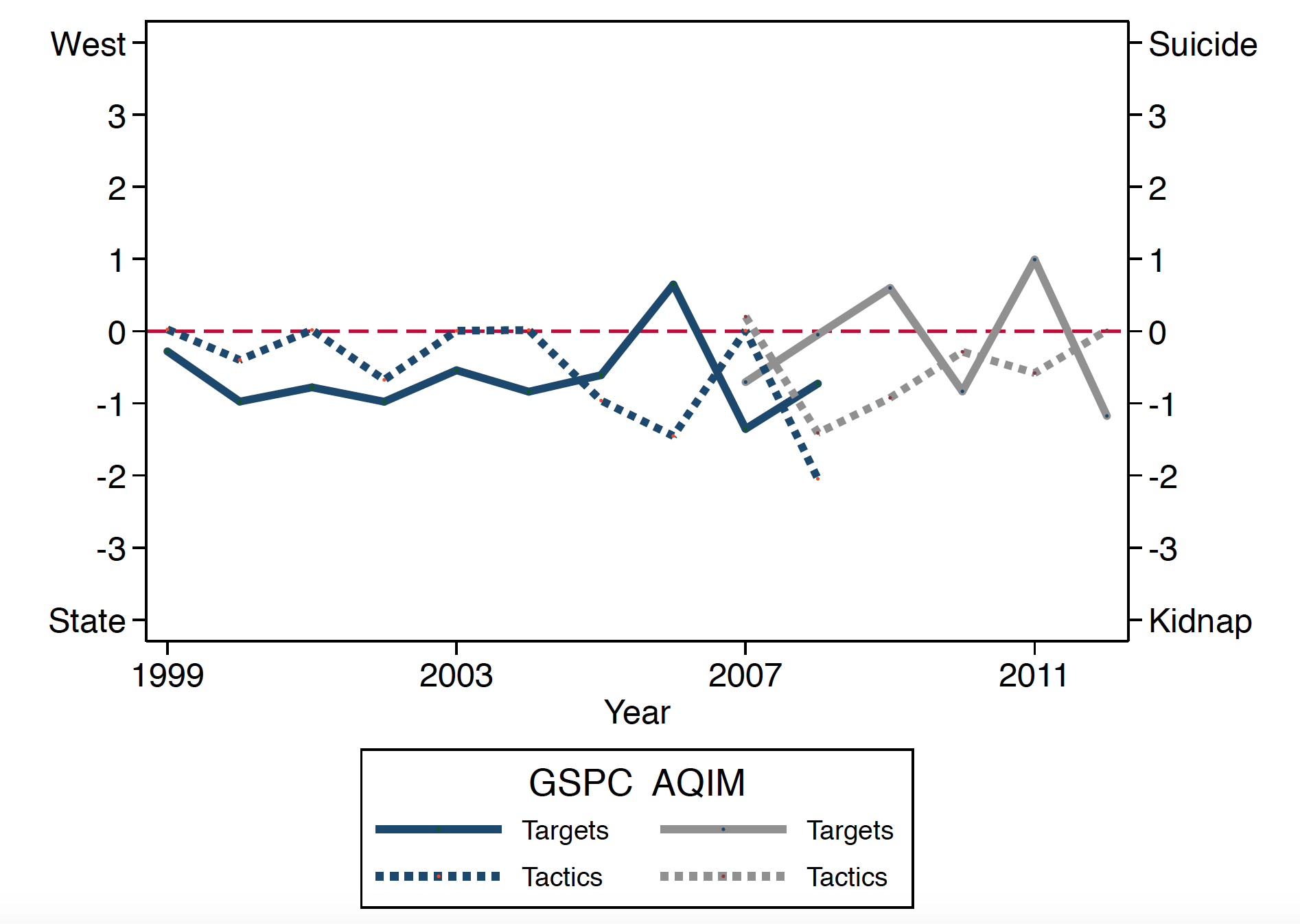 Spatial and Temporal Patterns in the Isreali-Palestinian Conflict 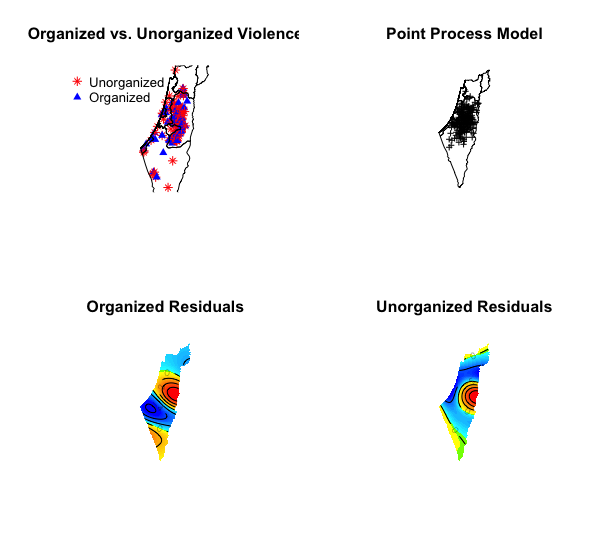 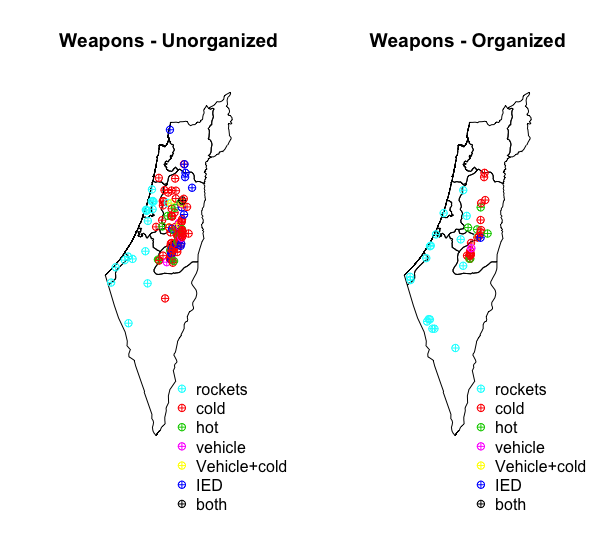 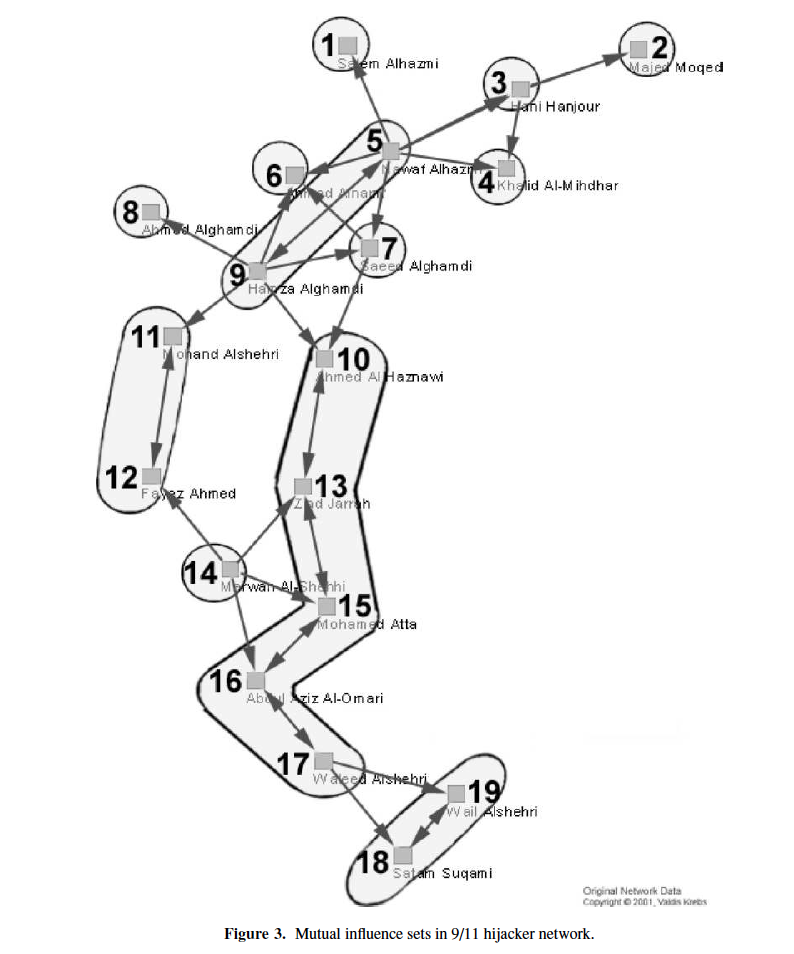 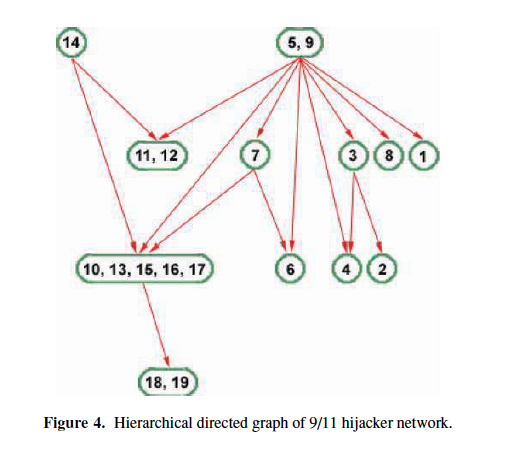 Strategic Delegates in War: The Political Use of Mediators and their Impact on Peace. Manuscript in progress.

Secrecy and War: `Open Covenants of Peace, Secretly Arrived At’.

Power Sharing and Ethnic Conflict: The Effect of Discretized Political Goods on Exclusion and War, with Hyesung Kim.

The Strategic Determinants of Terror Financing, with Cole Margol.

Audience Costs: A Model and Survey Experiment, with KiYoung Chang.

I advised and directed research as faculty for the Empirical Implications of Theory and Methods at UC Berkeley (2013), Duke (2014), and the University of Michigan (2015), the Institute for Quantitative Theory and Methods, the Center for the Study of Law, Politics and Economics, and the Scholarly Inquiry and Research program at Emory.

I advise the undergraduate Emory Journal of International Affairs, and the Emory Globe, a student organization focused on global news.

I am collecting data using student-powered simulations to explore how multilateral negotiations and diplomacy works. The simulations have been run annually since 2013, and has expanded to include participants from Georgia Tech, Morehouse College, Spelman College, Agnes Scott, and Kennesaw State University.

As a research endeavor, I designed the project to use real world data, new technology to track participants (RFID tokens), and social media to track dialogue. This research takes the first step in identifying the value of face-time, secrecy, mediation, and bilateral talks in simulating diplomacy.